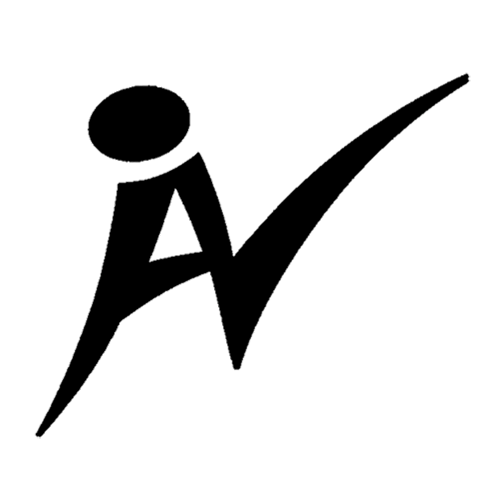 Amber Valley Gymnastics Club was established by Nick Stuart, nine times British Champion in the 1970’s at Lea Green, near Matlock, assisted by Alan ... Somerville OBE. When Alan became manager of Alfreton Leisure Centre he originally ran separate groups for girls and boys which were soon amalgamated and became Amber Valley Gymnastics Club. During this time many gymnasts became county champions and 2 boys reached national level at tumbling along with performing several displays nationally and internationally. Alan left the club in 2000 when he became Chief Executive of British Gymnastics.

In August 2016 the club moved to a new location in Ripley due to club growth and expansion. The club now runs 6 days a week offering a wide range of disciplines to ensure a variety of classes. Amber Valley Gymnastics Academy currently has gymnasts representing the club at national and regional levels across the calendar
Year.

We are looking to expand this already successful club into one which will cater for all elements of the local community. We aim to use the numerous disciplines within gymnastics to increase physical activity within the Amber Valley community and inspire participation at all levels.

AVGA are very driven and aim to put each gymnast on the right pathway to achieve their ambitions, they thanks all staff, gymnasts and parents for their continuous effort and help within the club.